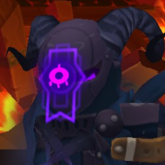 looking for feedback on my wads