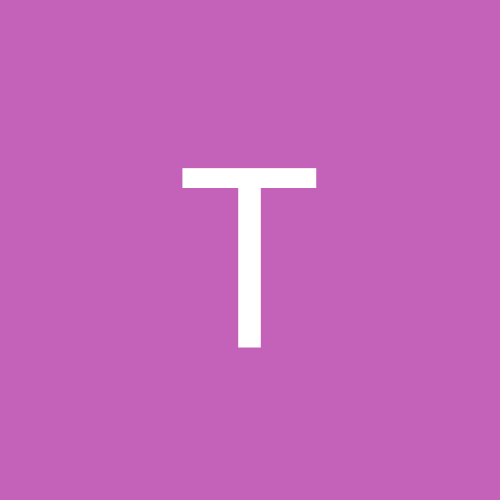 Looking for beta testers for my WAD