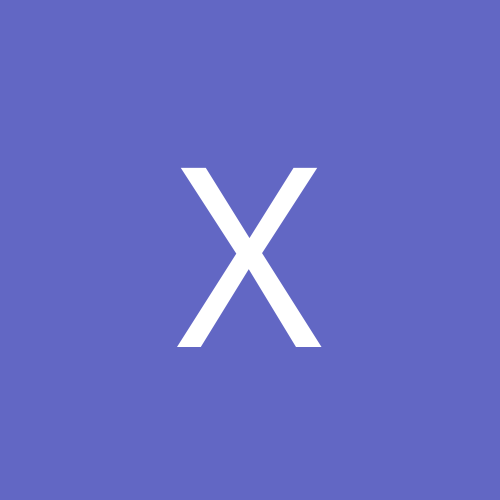 My game project (far from finished..)