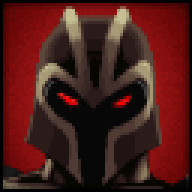 By Superluigieth1, September 5, 2014 in Everything Else