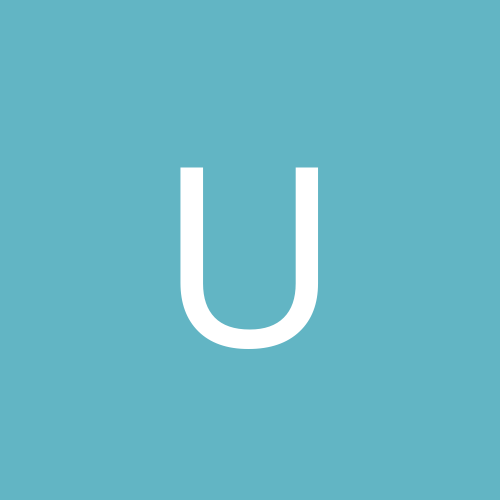 Doom:Seven Sons or how I imagined Doom 4 would be like