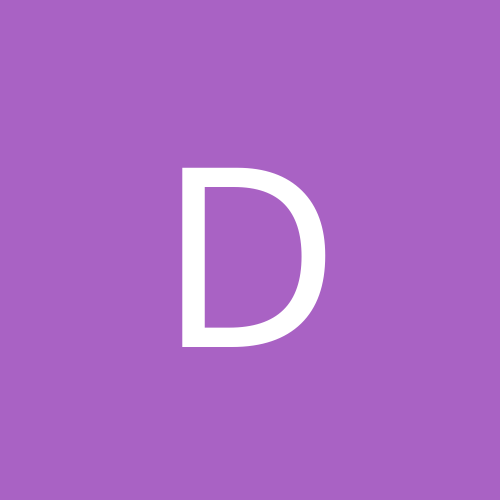 Thoughts on powerups in duel?