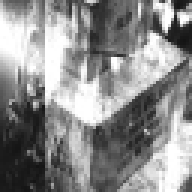 4 Doom gets an update.