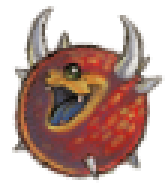 Most "cryptic" level in Doom?