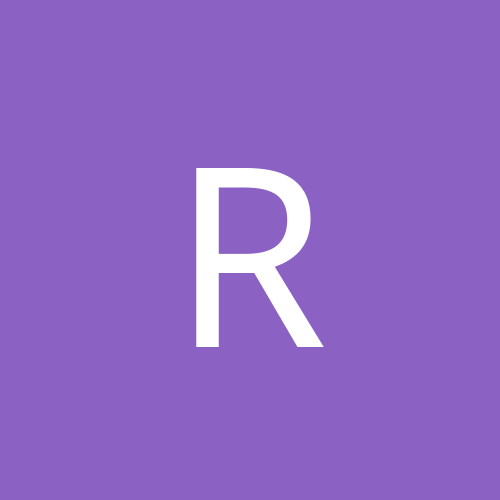 Making an outside area?