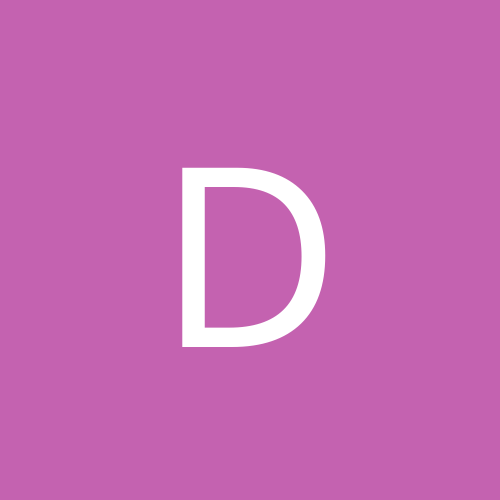 Quake the way ID did?