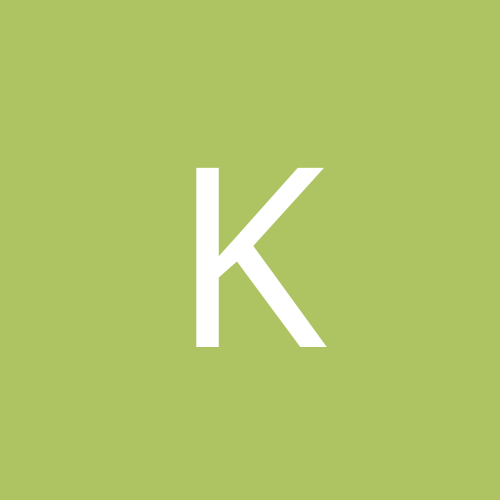 What if id had more time?