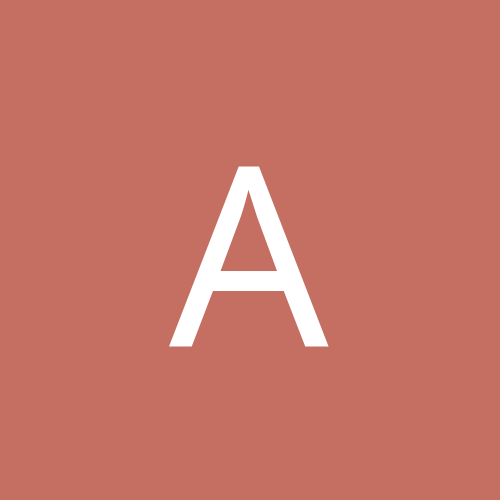 Doom 3 was NEVER "impressive" graphically, or even above-average graphically.