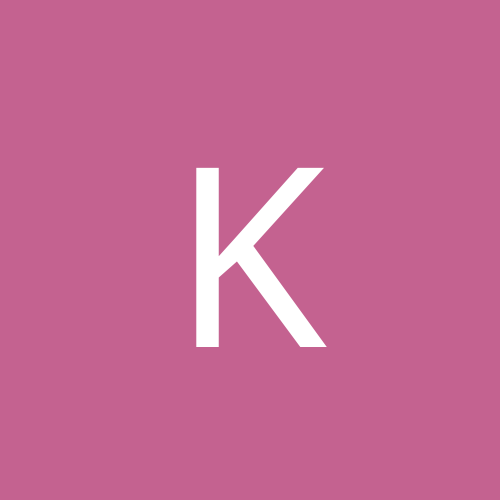 Why loadouts suck in Quake Live, and how to fix it in Doom 4