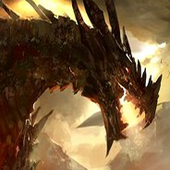 By Ghastly, August 3, 2015 in Editing Tutorials