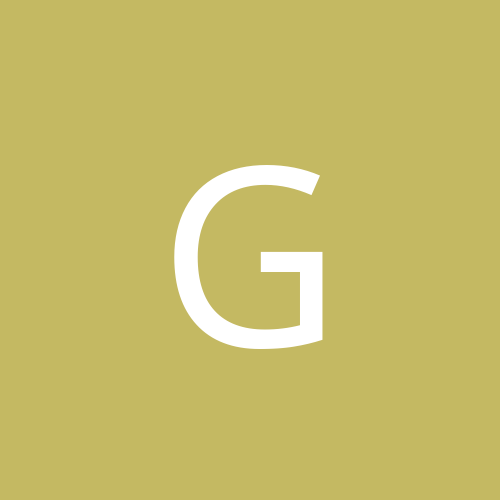 The sergeants and zombie men