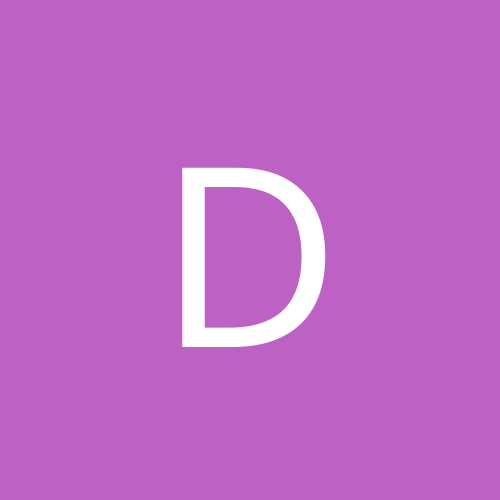 Where to attempt editing of Doom 3?