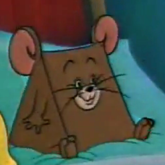 what game (besides doom) are you playing?