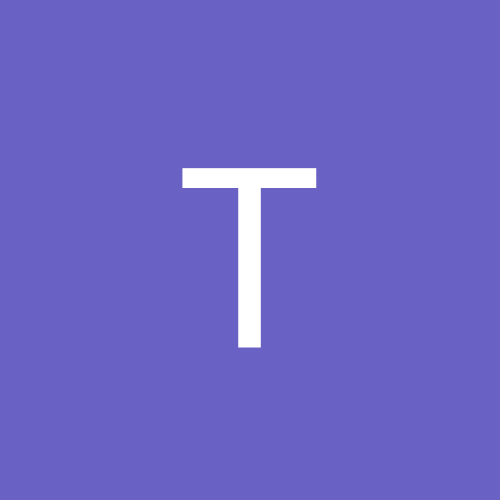 By TheGamePhilosophe, February 7, 2016 in Everything Else