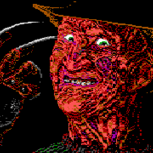 Question about the beta code (Xbox One)