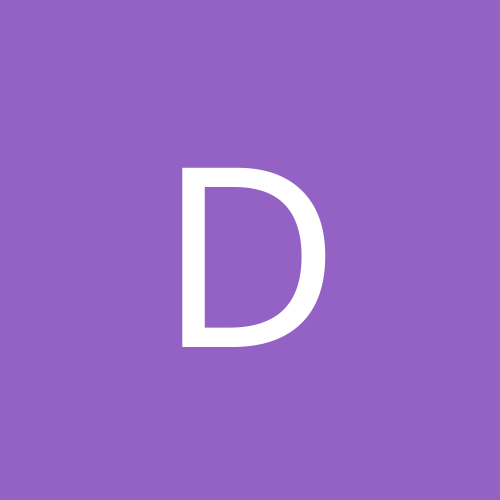 The Real "Minimum Requirements" for the beta