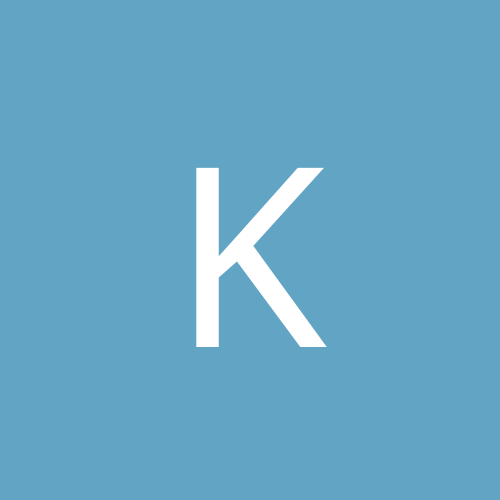 How much could id milk?