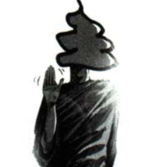 Toilet of the Gods [on /idgames]