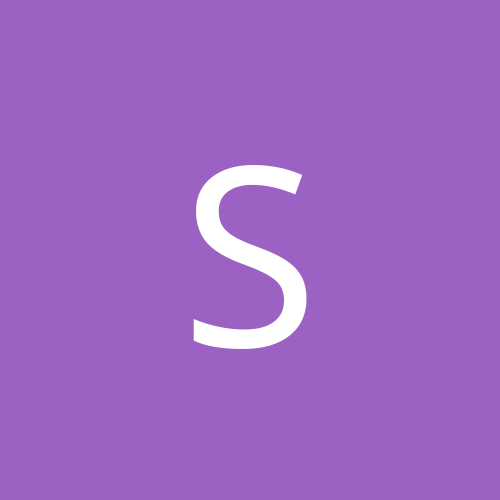 DOOM is getting ripped and torn by negative Steam reviews