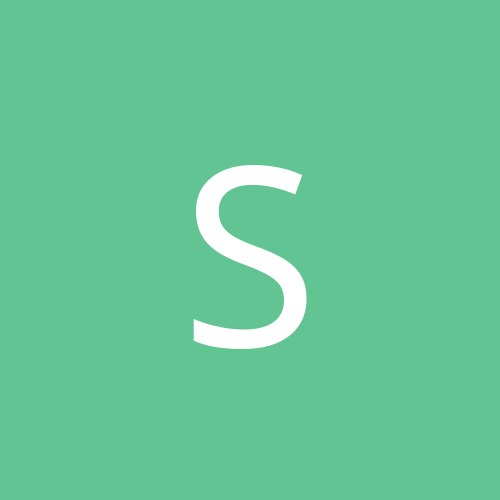 are there near-Vanilla deathmatches out there?