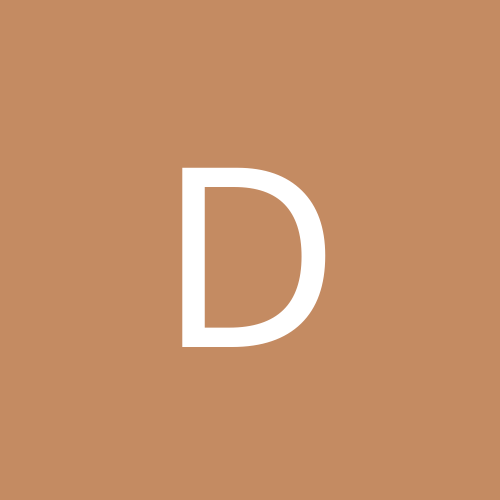 Any recommendations for learning Mexican Spanish (and possibly German as well)?