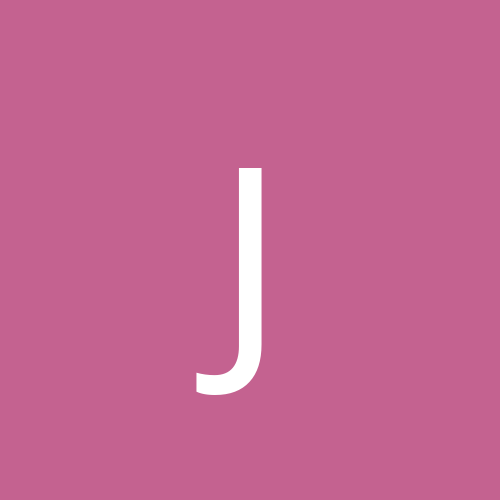 Another old school Doom player's opinion on the new Doom ...