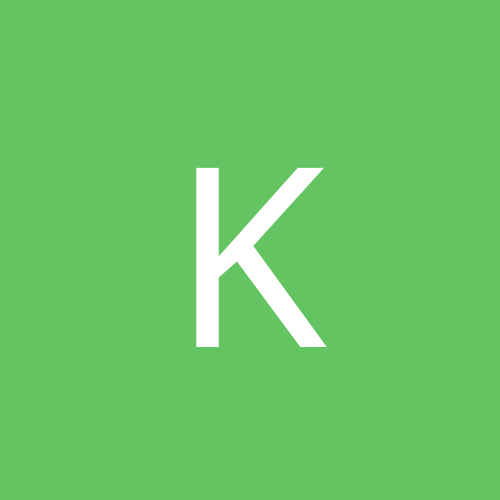 how source port allow a 2.5d game look up and down