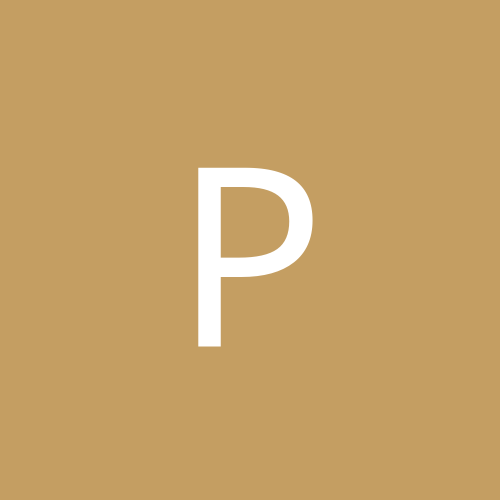 For PS4 users with performance issues