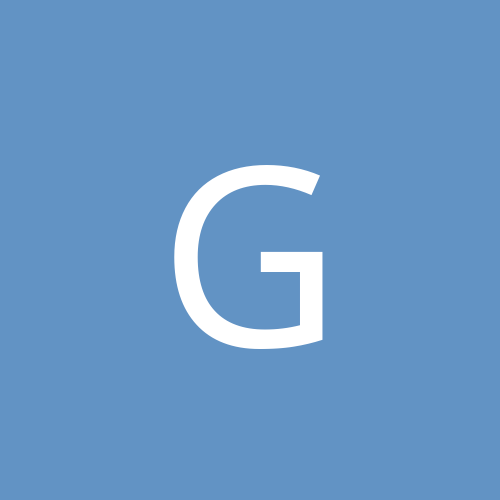 Demons not attacking me after changing race.