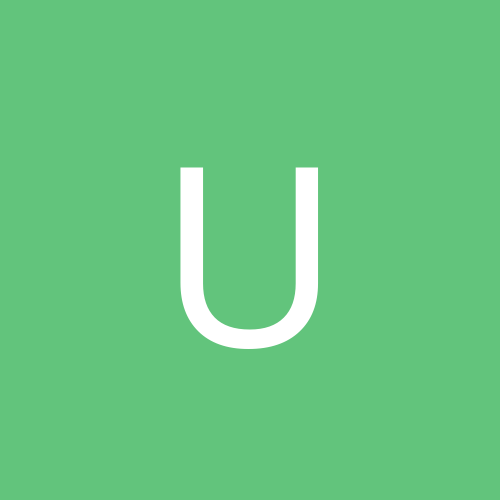 Okay, here are some of my maps