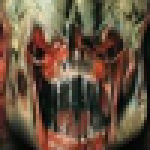 Remember all the backlash about Doom 2016?