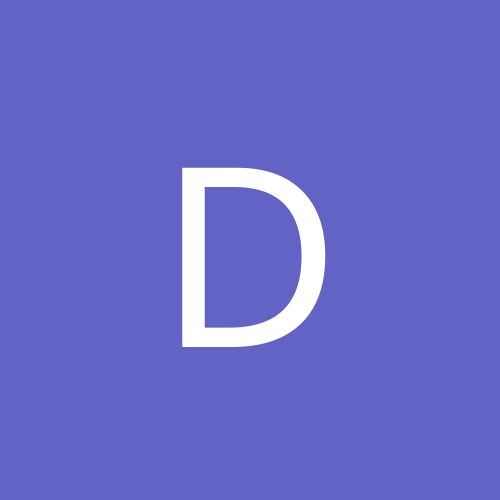 Showing message with 'display to activator only' set to false