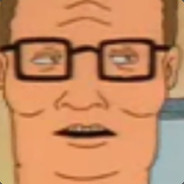 What do you guys think of the monster designs?