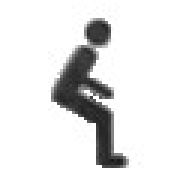 The Great Tyson Thread of 2016