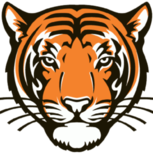 Operating table in the beginning