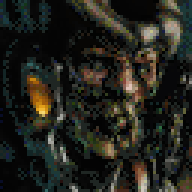 Here's an Air Cannon we built