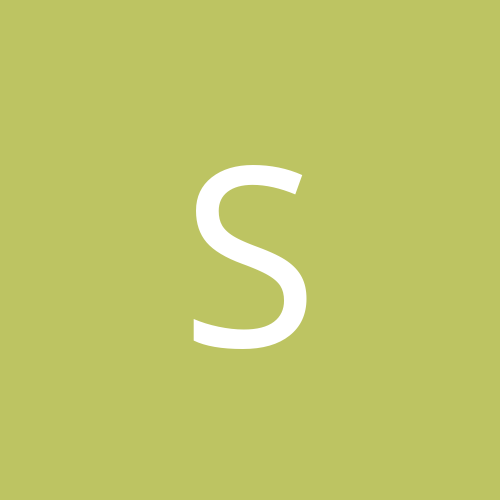 Making Sense of the Doom2016 Backstory