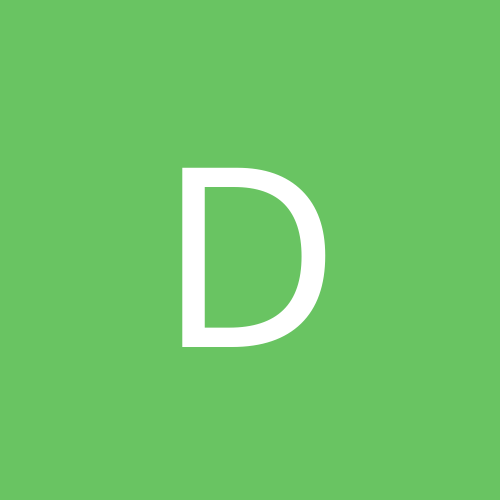 So what are we going to do with the maps?