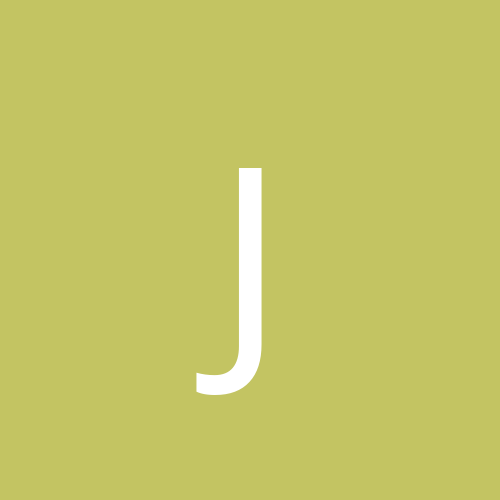 Hello and please help with an original Doom on PC