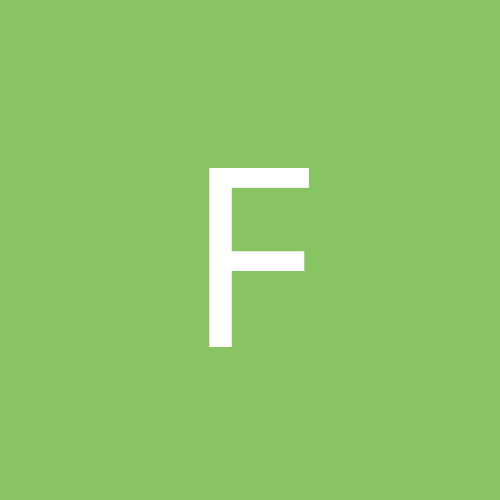 So who thinks this will end badly?