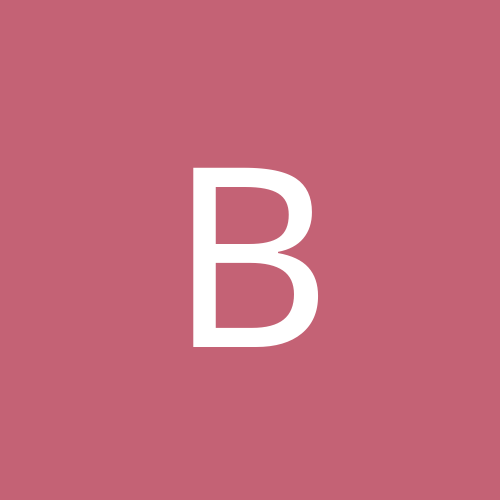 What the heck happened to Doom Touch/D Touch??