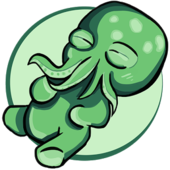 Why do people still mod Doom?