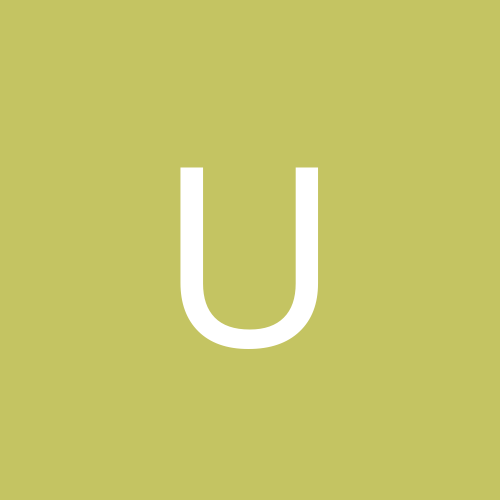 Idea for the secret levels

By Ultimate Freedoomer, March 17, 2017 in Freedoom