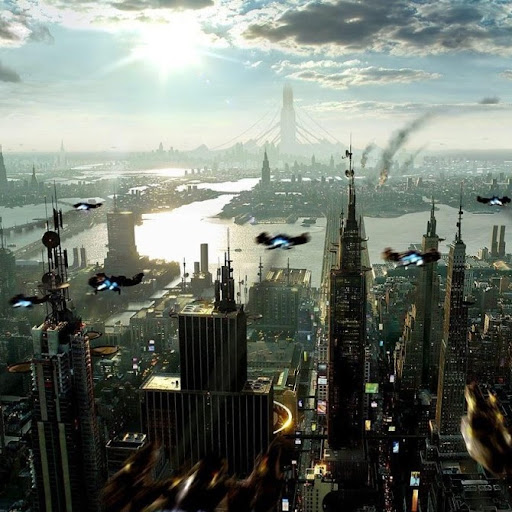 Hi guys - I built a Slaughtermap - The Strange Place