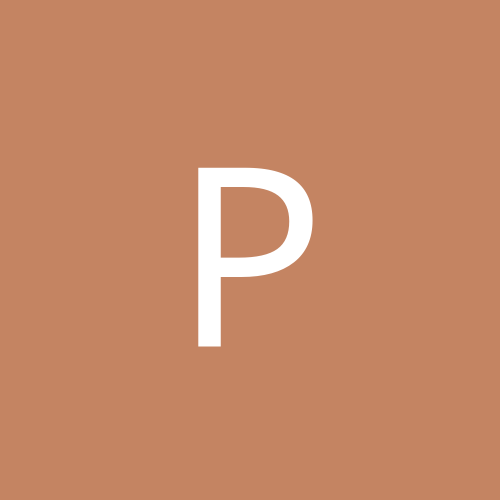 Doom II GBA Tenements - Invisibility sphere not possible to get?