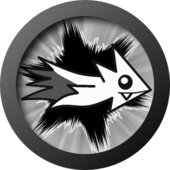 Deathmatch Level I've Been Working On.