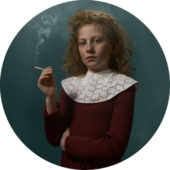 Hills & mountains in ZDOOM (and other questions)