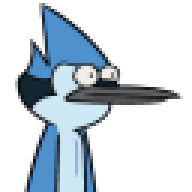 A little late, but here it is.