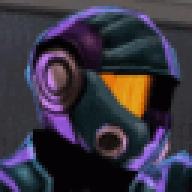 Good use of delibrate HOMs?