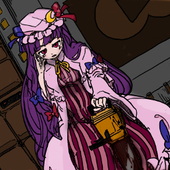 This Mess, a short 4 map wad